Python is my favorite language for data manipulation, but every once in a while, I find an R library that I absolutely need to try out. I wish I could have the best of both worlds. Unfortunately, I had not found a good solution until recently, when I tried out RStudio and the Reticulate R package, and the combination is awesome!

With Reticulate and the new version of RStudio (RStudio 1.2), you can create Python code chunks that have a persistent environment across them within a single Rmarkdown document. This turns RStudio into a powerful alternative to the popular Jupyter notebook for Python development. 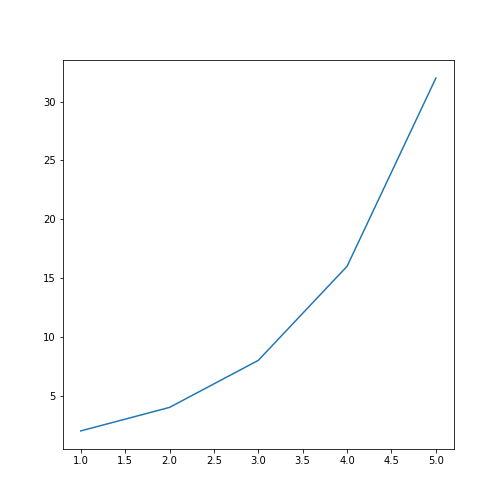 Furthermore, you can access these same Python objects from inside an R code cell, so now, you can finally have the best of both worlds! 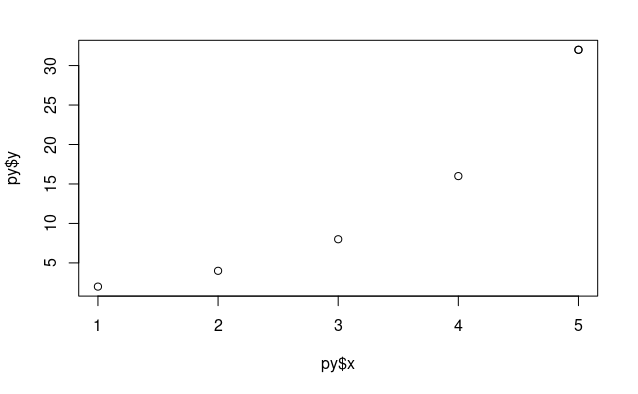 I normally do most of my coding in Vim, or Jupyter notebooks, but after discovering this package, I think I will be using RStudio a lot more often for Python + R programming.

Previously, my attempts at combining Python and R code involved using the Python rpy2 library to call R code within Python, but this approach always felt cumbersome at best. By comparison, Reticulate makes the transition feel smooth and natural, effectively marrying the powerful libraries of R and Python.